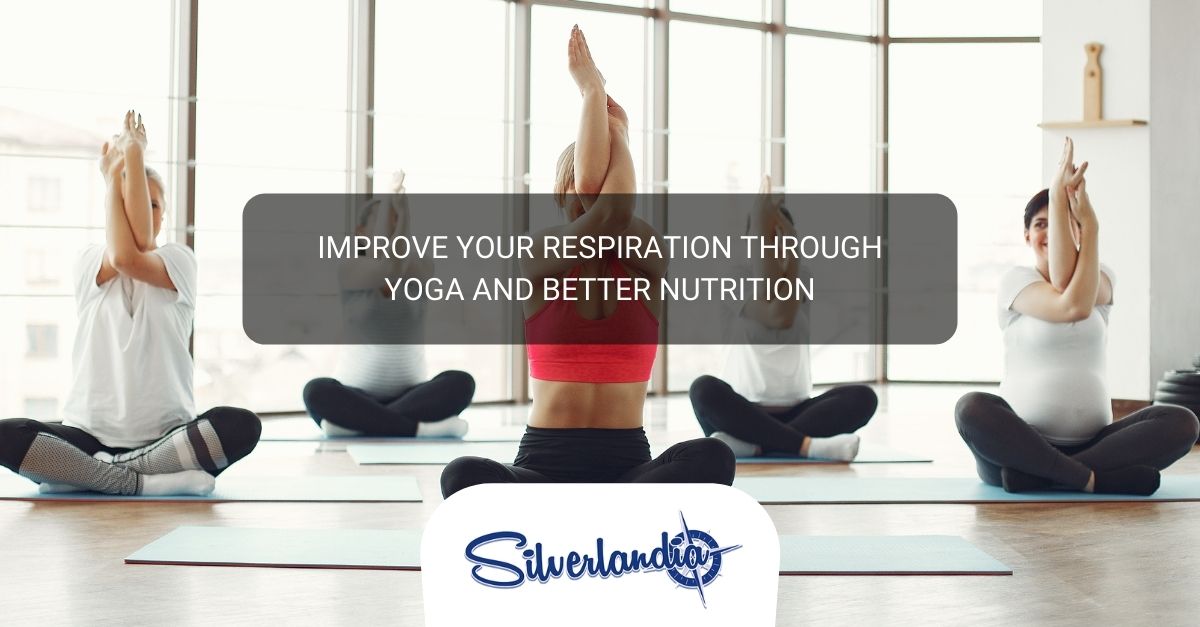 If you’ve tested positive for COVID-19 and you’ve got through the major part of the illness, you, no doubt, want to maintain your pulmonary and respiratory health. Yoga can help you do this, as yoga uses focused breathing to improve respiration. Therefore, it provides a natural way to stay healthy both mentally and physically.

In fact, scientists have established that yoga improves breathing and physical functioning in inactive middle-aged people. According to the National Institutes of Health (NIH) and the National Library of Medicine, one study proved this to be the case. The research involved reviewing yoga sessions with and without pranayama or breath regulation.

Two groups took part in the study, which involved 28 participants. A yoga asana (YA) group and YA with pranayama (YAP) group were formed. Each group practiced a yoga session for just over an hour weekly. This spanned a period of 8 weeks.

Researchers measured breathing function with an autospirometer. Both the YA and YAP groups showed better physical and respiratory functioning after 8 weeks. However, the YAP group, which practiced breathing, experienced better inspiratory muscle strength. They also showed better overall flexibility.

How Did Yoga Develop?

This may lead you to wonder about the origins of yoga – a health practice that attracts both older and younger people alike.

The Swami Vivekananda introduced yoga, an ancient Indian practice, to the U.S. in 1893. The practice, from that time, has directed practitioners toward attaining better health.

A standard yoga routine typically combines postures or asanas with breathing or pranayama. Or the exercise may also include meditation. About 90% of yogis use pranayama and about half combine meditation with asanas.

An asana represents a whole-body movement made up of strength building and stretching at different degrees of difficulty. Breathing requires voluntary control over the respiratory muscles at different speeds. This includes the lengthening and shortening of breaths and holding the breath at intervals as well.

The 3 Phases of Breathing in Pranayama

The 3 phases of breathing or pranayama include:

While practicing pranayama will definitely improve respiration, even practicing yoga alone can help with breathing. That’s because yoga opens up the chest muscles and improves posture.

A Breathing Exercise that Prevents Shortness of Breath

According to the site, healthline.com, pursed-lip breathing alleviates shortness of breath. The yoga breathing exercise slows down the breath rate and adds more oxygen to the lungs. To begin the exercise, sit on a chair and relax the muscles in your shoulders and neck.

Breathe in slowly through the nose for two counts. As you do this, pucker your lips like you do when you blow out a candle. Breathe out slowly through the lips to a count of four before releasing the air from your lungs. Repeat until you resume normal breathing.

The Bridge Pose in Yoga

Certain yoga poses are better than others for opening up the airways. One of these poses is the bridge pose. During this asana, you’ll lie on your back. Place your feet apart, shoulder-width, and keep the knees bent. Place the hands palm-down on the floor.

Breathe in while moving the pelvis up. Keep your head and shoulders flat. Inhale and exhale deeply a few times.

Slowly lower your pelvis to the floor.

Most people have seen the cobra pose performed in yoga. The cobra pose is an ideal pose for pulmonary and respiratory health as it supports blood circulation and better breathing.

To begin, you need to lie with your face facing the floor or recline on your stomach. Place the palms below the shoulders, spreading the fingers so they face forward. Straighten the legs hip-width behind you.

While pressing the pelvis on the floor, press down the hands and lift the upper body. Keep the hips still. Keep your chin parallel to the floor while rolling the shoulders back and lengthening your neck. Hold the pose for about 20 seconds before lowering your body.

While you can work on some of these poses at home, it’s a good idea to seek professional instruction. Doing so will ensure that you’re performing breaths or asanas correctly. You can also learn new poses more easily. By receiving direction, you can make yoga a regular habit.

Foods and Beverages that Make You Breathe Easier

Besides practicing yoga, you can also improve your nutrition so it’s easier to breathe. Studies show that eating more fiber helps you breathe better. So, keep this in mind when you make dietary choices or switches.

One of the great foods to include for lung health is yogurt. That’s because the food contains phosphorus, potassium, and calcium – all of which increase lung functioning and protect against chronic obstructive pulmonary disease or COPD.

One study in Japan showed that adults who had higher intakes of calcium and phosphorus increased their lung functioning and reduced COPD risk by 35%.

Your Morning Java is Good for You

Research reveals that coffee protects your respiratory health as it acts as a vasodilator. This means it opens the blood vessels, thereby improving breathing. People who drink coffee for a long time experience better lung functioning.

Anything tomatoey also gets high marks when it comes to respiratory health. Tomatoes contain lycopene. Lycopene is a carotenoid antioxidant that improves lung function.

Vitamin C helps you breathe easier, so peppers, which are loaded with the vitamin, are good for respiration. According to healthline.com, eating one mid-sized red pepper gives you almost 170% of the recommended daily requirement of vitamin C. 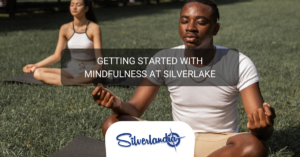 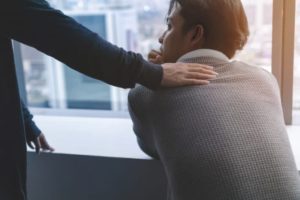 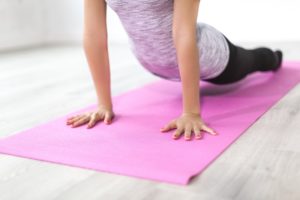