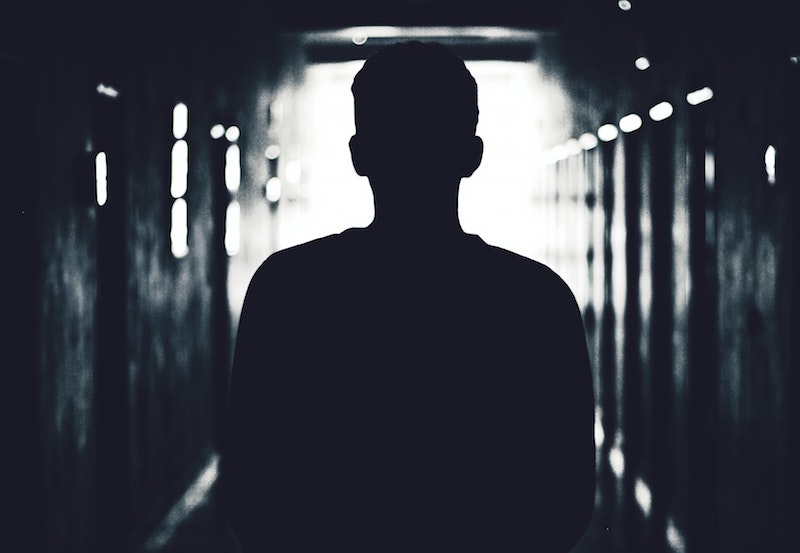 If you’re a Los Angeles native, you might be thinking that you already know about all the interesting experiences this city has to offer. Well, maybe not?  Did you know that underneath the bustling metropolis of Los Angeles lies a secret world? Deep underground the city streets of California’s most populated city, there is a concrete maze of secret, connected tunnels stretching for miles and miles just waiting to be explored. 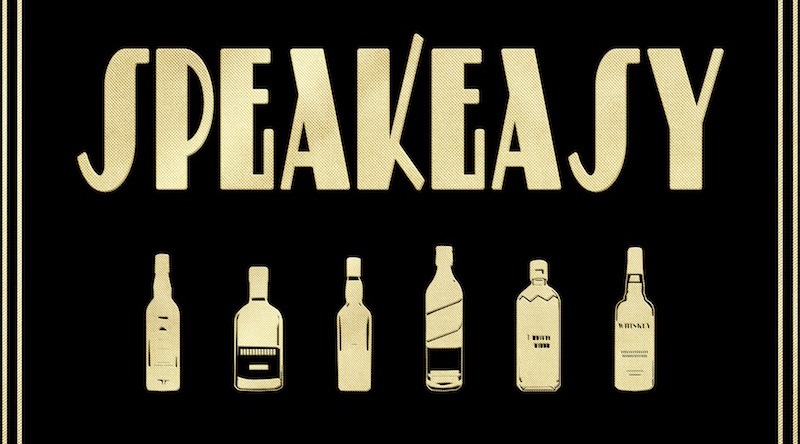 In the early 1900s, these tunnels were originally commissioned by the city of LA as a way to decongest the traffic of Downtown.  A streetcar system was set up to help Angelinos navigate within the city without spending unnecessary time stuck in the busy streets above.  However, the use of the transport system became obsolete with the passing of time and all the streetcars were decommissioned and the tunnels abandoned. For years, these tunnels sat unused, until the early 1920s when Prohibition rocked the nation to its core. A few crafty bootleggers saw an opportunity and decided to use the tunnels as a means to run illegal alcohol and drugs throughout the city. Not long after, numerous hidden bars (called speakeasies) began popping up in different sections of the labyrinth, giving folks the wild nightlife they so desperately yearned for.

Rumor has it that one of the underground speakeasies had a direct tunnel to the basement of City Hall where the Mayor’s office ran the local supply of alcohol. Perhaps, that is why these forbidden gin joints were able to stay in business for so long? In addition to secret bars, parts of these tunnels were additionally used for a multitude of reasons. Police officers often used them to transport high-profile criminals, one of them allegedly being notorious mob figure Mickey Cohen. Banks were also able to transfer large amounts of cash without drawing unsolicited attention. There is also long-standing rumor that coroners and mobsters used the tunnels to dispose of bodies, but that has not been confirmed…nor denied.

By 1933, the Prohibition was repealed and alcohol was finally legal in the US after over a decade of being “dry”.  With that, the use of speakeasies became redundant and the tunnels once again found themselves deserted. The excitement, danger, glitz and glamour were now gone and all that was left was an echo of a bygone era. Most of the passageways were bricked up, sectioned off, and deemed structurally unsafe making it near impossible to explore.

Take a Look Beneath the Surface

Today, however, Cartwheel Art Tours has made exploring these mysterious tunnels possible with their appropriately named “Underground LA” tour. After decades of being closed off to the public, this tour is offering individuals the chance to survey the long-forgotten hidden network of concrete channels. Travel down a hidden staircase and stare in amazement at the vast, empty spaces below the busy city above.  Once underground, guests can view painted murals that have been untouched for more than 80 years. This 2 ½ walking tour is definitely a sight you don’t want to miss.

Things to do in Los Angeles 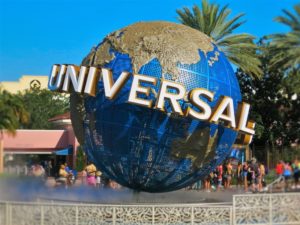 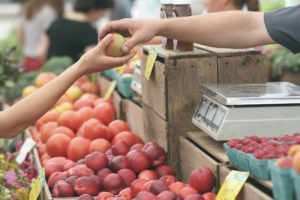 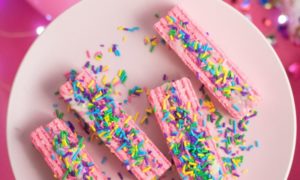