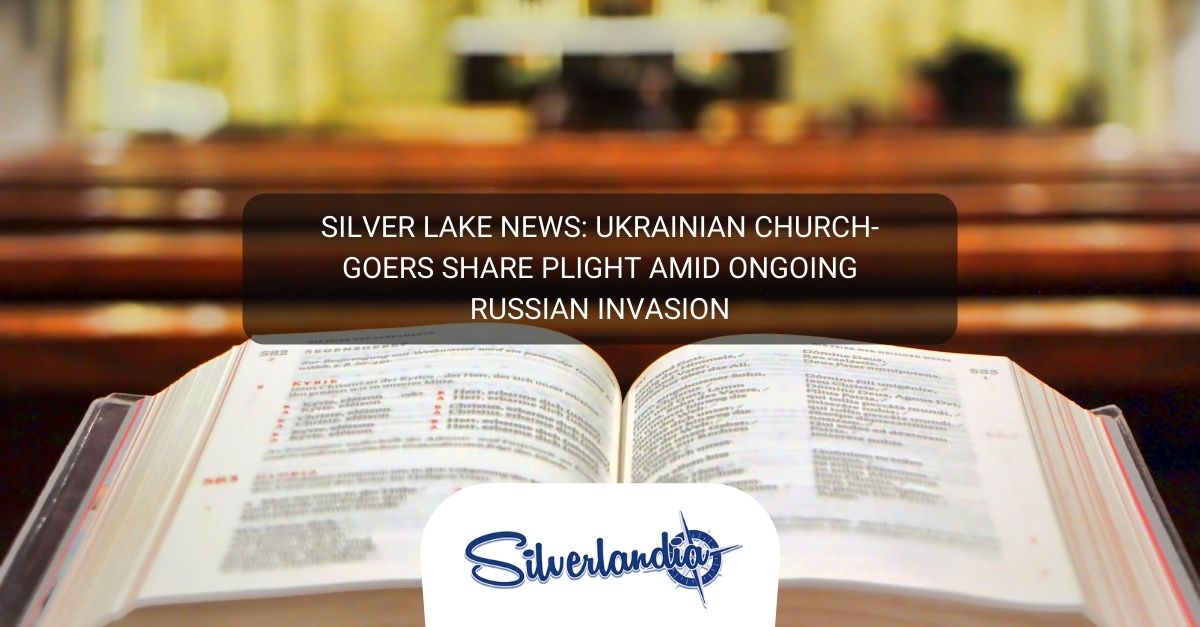 A bit of a sad and troubling piece of Silver Lake News over here. Amid Russia’s invasion of Ukraine, parishioners of a Russian Orthodox church are calling for peace. Many of them have family in Ukraine and are in deep agony over the fate and well-being of their loved ones back home.

Arch Priest Nazari Polataiko bears the daunting task of leading the Silver Lake church amid this troubling time. He, too, has family and Ukraine, and like many others, he is rightfully alarmed about the situation.

According to him, even those who aren’t directly affected by the situation feel that they are. As he said, “everybody worries.”

In late February, the cathedral held a special “prayer for peace” and called for everyone’s solidarity in this time of need.

For Father Polataiko, the solidarity among Christians is a powerful thing. And that can be seen in other parts of the neighborhood. In another part of Los Angeles, a Ukrainian Catholic church opened its doors to be a place of respite for those seeking comfort and solace.

Rev. Ihor Koshyk, the pastor of the said religious establishment, says he opened the church “for whoever wants to come and pray.” As he pointed out, many people are stricken by anxieties and fears brought on by the situation. He also highlighted the importance of being “together in a church” as Ukrainians.

The Ukraine-born pastor had this to say during Sunday’s mass: “Everybody had in mind that there is some kind of danger, but nobody, even in the worst dream, could think that this Sunday would be a different world.”

On Thursday, Russian President Vladimir Putin ordered a wide-scale attack on Ukraine. Multiple cities and buildings were hit. As of Sunday, Ukraine’s Health Ministry revealed that at least 352 civilians including 14 children have lost their lives since the invasion began.

Get Your Latest Silver Lake News

For your regular dose of Silver Lake News, Silverlandia is a good resource to start with. Apart from current events, we also cover the latest updates on upcoming events, restaurant openings, shopping spots, fitness establishments, music gatherings, and more. Visit our website to know more about us. 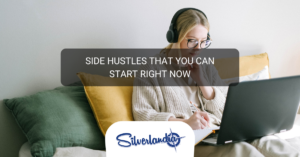 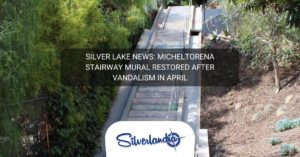 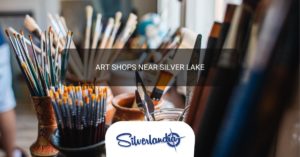