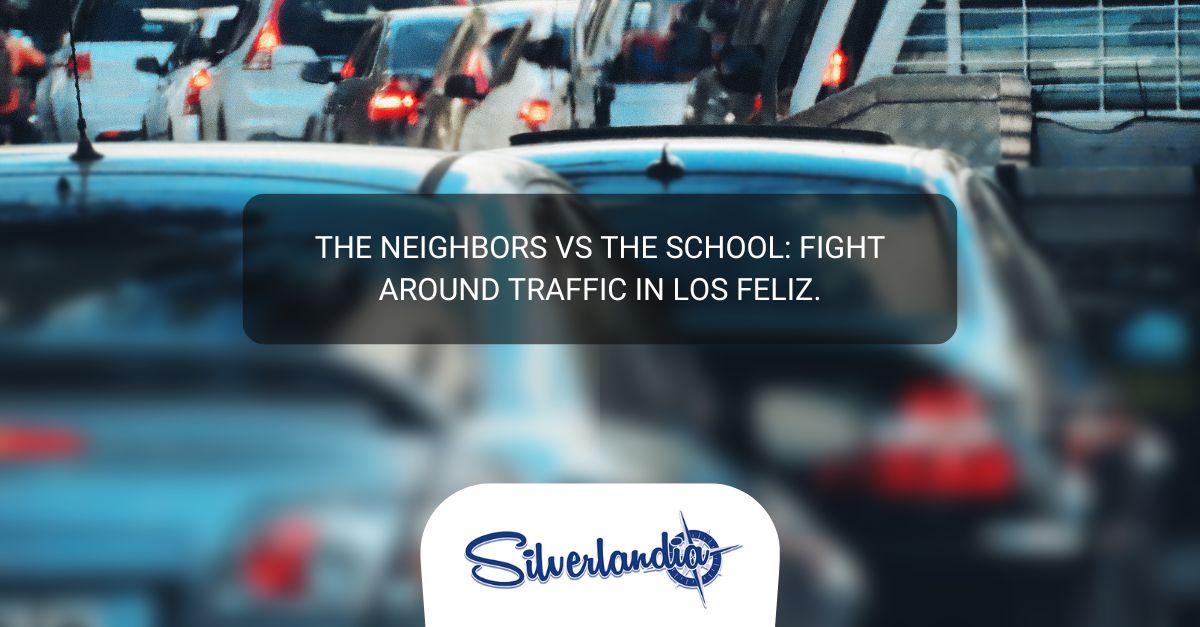 Although one would not think of summer as a busy period for schools, it is for the Lycée International School, in the suburbs of Los Feliz. The academy, located at the eastern end of Russell Avenue is normally a quiet place for its neighbors. The problem is that, during the dropping off and picking up of the kids, the street turns into a nightmare, generating about 70% of the traffic on the street.

According to the neighbors from the area, they have been complaining about the subject for more than 10 years. The main issue is that the street is narrow, lined with homes and apartments ending abruptly at a tall gate, the International School.

Philip Dane, a resident from the street, claims that activities like pulling out of the driveway or walking the dogs turn dangerous during those times, and they have to be on high guard for the safety of our kids.

The different procedures the school implemented during the pandemic, slowing down the pace, even more, made the cars start to back up, worsening the problem.

The school, which is also renegotiating the lease, of city-owned land, plans to switch to smaller diesel-free buses. But the city also expects them to arrive after 7 am. Currently, they are working together to install speed feedback signs and speed bumps

Dane is also part of a group that is preparing a lawsuit against the city and the school: “All we have ever wanted was the school to be proactive and implement safety protocols, and they refuse. We will not stop until our street is safe”. 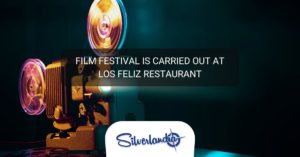 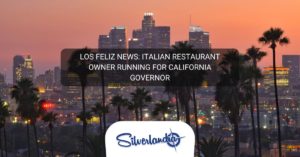