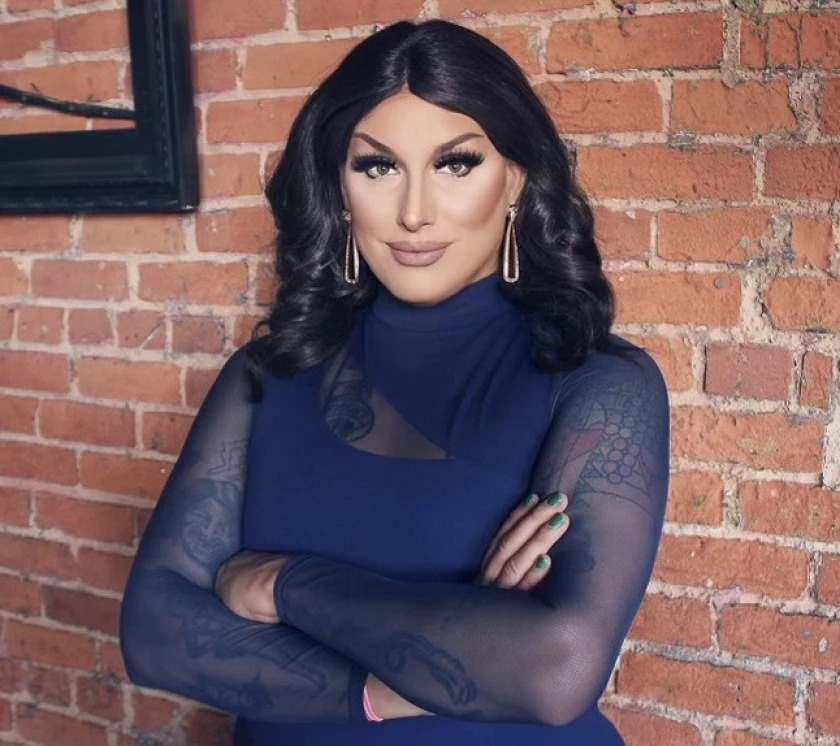 On a tight election result, G. Pudlo ‘a.k.a Maebe A. Girl’ managed to beat her main rival for a margin of 3000 votes and will now face Democrat candidate Adam Schiff.

Silver Lake – Last primary results are not yet official but we do know something: Maebe A. Girl will contest 11-term elected Adam Schiff in what will be the first time in more than 20 years for him facing a challenger from the left.

However, that is not the only record Girl has set: this is the first time that a trans/non binary person advances to a General Election for the US House. On her Twitter account, Maebe has even taken the heart to post a sort of poem:

They said there’s no way they could win

They said how they are is a sin

Good lord they are trans

We tried the gay bans

And now the next stage they begin!

Girl, 35, arrived to Los Angeles nine years ago straight from Chicago. Her father was a chef and her mother a salesperson. She claims she decided to come to Los Angeles mainly because of the weather, but she got involved with the drag world from LA pretty fast. After Trump was elected she started including political numbers in her acts, and also thinking about running for office. 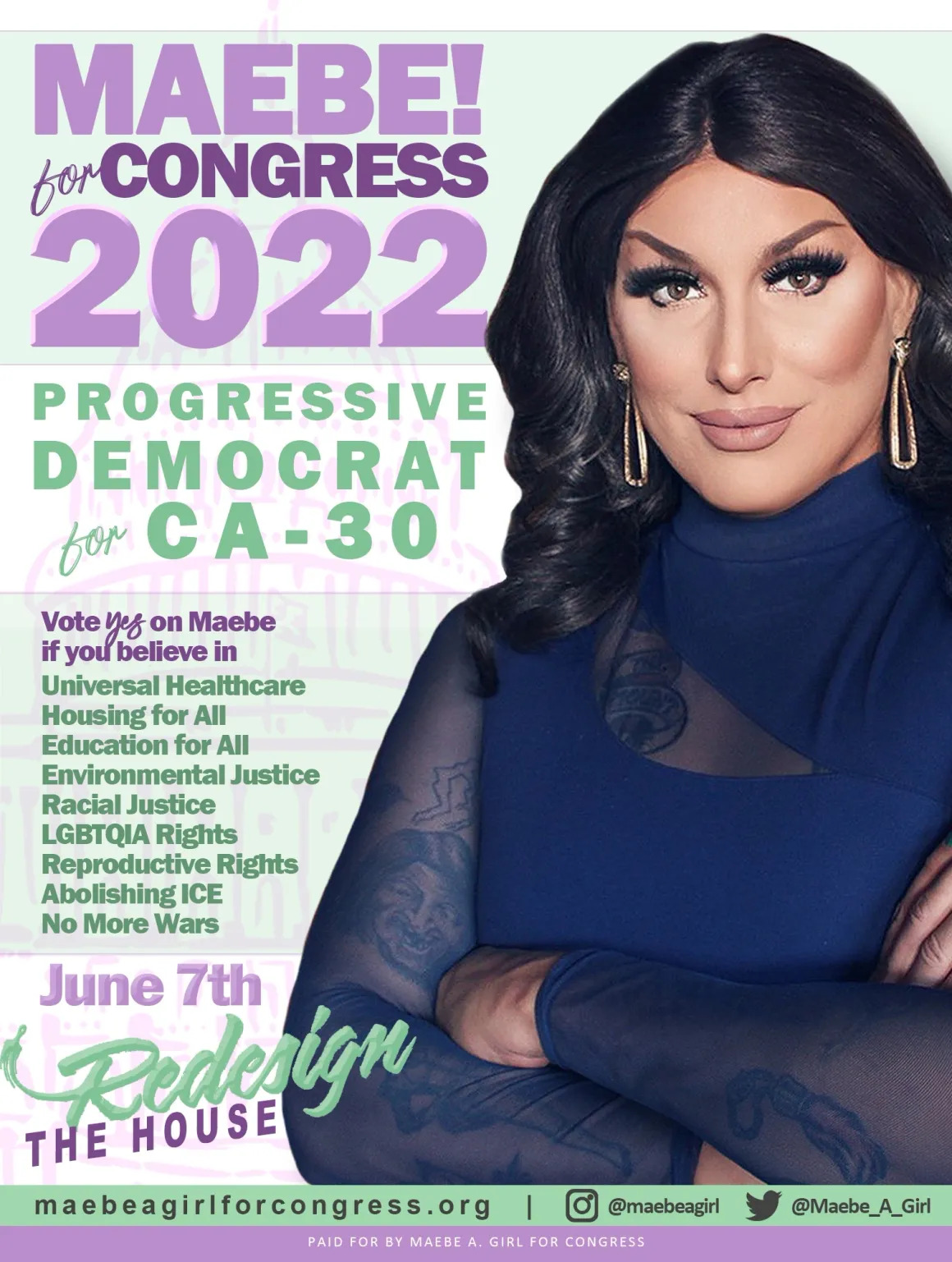 On to the Next Step