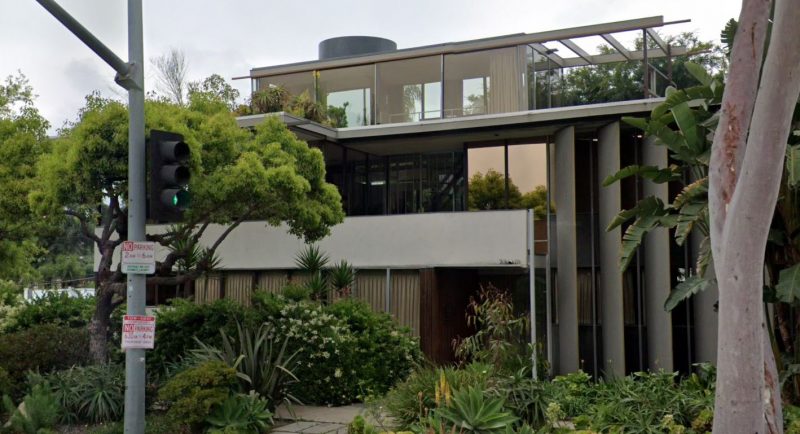 Has walking around the block gotten too boring? Are you running out of things to keep yourself busy during quarantine? Well, we are here to suggest a fun activity. If you would like to get out of your house, enjoy the fresh air, and be creatively fulfilled for a while, here’s how. We’ve curated a self-guided tour of beautiful Silver Lake architecture. The area is home to quite a lot of beautiful buildings. Here’s a quick guide on what you can check out.

John Lautner redefined the look of Los Angeles by introducing what was later known as Googie architecture. Inspired by the Space Age, car culture, and the Atomic Age, Lautner and his contemporaries influenced the identity of the city through venues that would be considered rather mundane, such as diners and coffee shops. For around thirty years, the architect himself called Silver Lake his home. A walk down the beautiful Micheltorena Street will give you a glimpse at some of the houses he designed. This includes his own. You can find the Baldwin House at 1949 Micheltorena St, the Lautner House (in which he lived) at 2007 Micheltorena St, and the famous Silvertop House at 2138 Micheltorena St.

Richard Neutra is often considered one of the most influential modernist architects of the mid-twentieth century. The houses he designed are all over movies, photographs, and retrospectives that have come to define the public’s perception of Los Angeles. A lot of the homes he designed are in Westwood and Pasadena. Still, Neutra himself had his home, studio, and offices in Silver Lake. The famous Neutra VDL Studio and Residence can be seen in all of its glory at 2300 Silver Lake Blvd, only a few blocks away from the Neutra Office Building at 2379 Glendale Blvd. However, if you want to head up north to Los Feliz you can see his famous Lovell House. Located at 4616 Dundee Drive, the home is not only considered a turning point in Neutra’s career. It is also a major monument in architectural history. 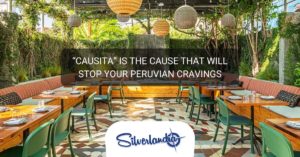 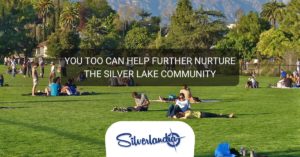 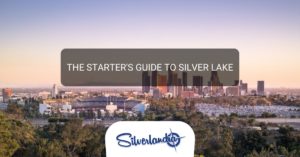