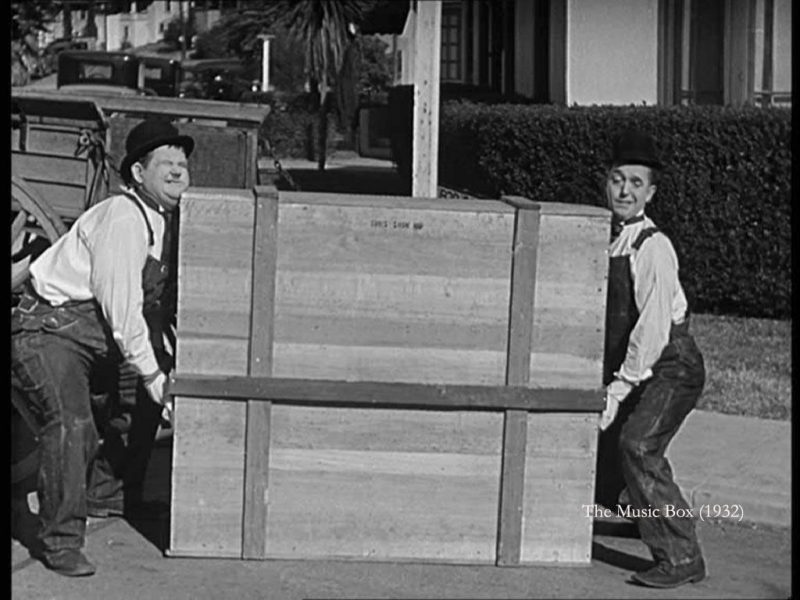 A lot of people are choosing to remain active during this quarantine by going on extensive walks. As long as you wear a face mask and maintain your distance from others, these are great ways to pass the time, get some exercise, and enjoy the outdoors. However, walking around your block can get a little repetitive. Here are a few staples of Silver Lake history that can make up for more interesting walking tours.

A lot of people don’t know this, but even though Silver Lake has no major movie studios nowadays, it was home to a variety of different cinematic milestones. Some are well known today, such as the popular Music Box Steps. This staircase was made famous by comedians Laurel & Hardy’s 1932 short film The Music Box, in which the duo is trying to move a large piano up a seemingly unending flight of stairs. The steps can be found at 923-925 North Vendome Street, nearby the lovingly named Laurel and Hardy Park. A little less known fact is that the site now occupied by Gelson’s Market on the intersection of Hyperion and Giffith Park was the birthplace of Mickey Mouse and Snow White. That’s right, Silver Lake was Walt Disney’s first studio between 1926 and 1940. A plaque on the edge of the parking lot commemorates this location.

Of course, Silver Lake has also seen quite a lot of social and artistic history, housing more than just landmarks of movie history. A walk down Neutra Place, for example, will showcase some of the famous architect Richard Neutra’s most beautiful homes. During the 1960s. Richard Neutra was one of the architects who helped define the eclectic and eccentric look of Los Angeles. A walk around the area can give you a look into both his oeuvre and his impact.

Another landmark of Los Angeles architecture is the Glendale-Hyperion Bridge, which connects Silver Lake and Atwater Village. This staple of functional art deco architecture has been a recognizable feat of the neighborhood since 1929. 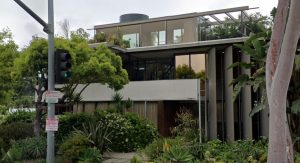