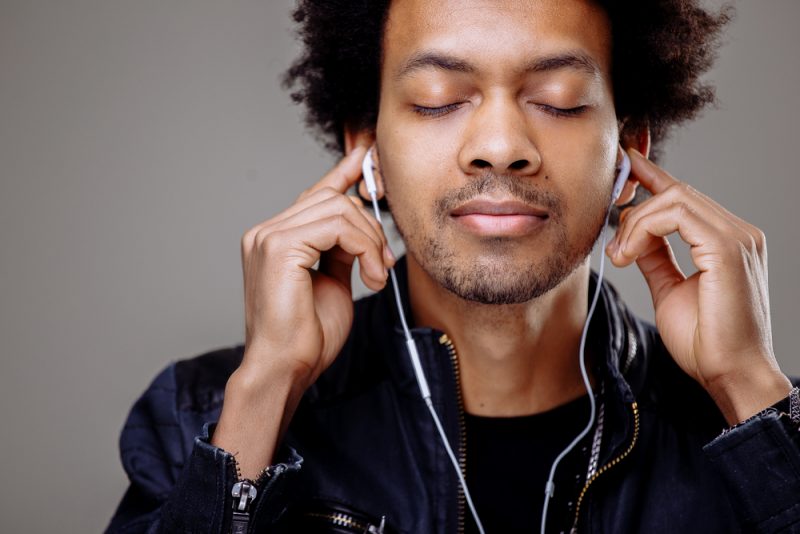 Los Angeles is a cultural hub in many ways. Sure, it’s known as the cradle of the film and television industries. However, we all know there is a thriving music scene as well. We are not talking about the huge pop acts either. Avid concertgoers know that the indie music scene in Los Angeles is rich in variety and quality. A lot of local music enthusiasts discover new music by going to see bands they’re familiar with. This is how they get to also enjoy the acts that play with them. Unfortunately, concerts are not happening any time soon. Seeing this, we figured we’d go over a few up-and-coming LA bands. This way, you can have new music to explore during the quarantine.

LA Bands You May or May Not Have Heard Of

Glass Beach – Originated by a group of roommates in 2016, Glass Beach recently embarked on their first national tour after releasing the appropriately titled “the first glass beach album”. They describe their sound as “a fusion of [their] diverse range of influences including 1960s jazz, new wave, early synthesizer music, and emo, but all presented with the harshness and irreverence of punk music.” You can learn more about them on the Glass Beach website.

The Haunts – This small garage rock band brings to the forefront of their music the principle of “minimum members, maximum sound”. The band is made up of only a drummer, a guitarist, and a vocalist. Accordingly, they describe themselves as “a band born out of the goal of stripping down Garage Rock from its simple beginnings, to an even rawer, reverb-soaked sound”. Sounds pretty enticing, doesn’t it? For more information on The Haunts and how to find their music, you can visit the official The Haunts website.

Kara’s Walk Home – Self-described as “a punk or emo or indie or something band from LA”, Kara’s Walk Home is an up-and-coming group that has been playing the small venue circuit in Los Angeles for a while. Their music is, as described, a mix of a variety of seemingly conflicting styles resulting in a uniquely modern sound. You can learn more about the act and their music by visiting the Kara’s Walk Home website.

Young Lovers – A “Filipino-American shoegaze/post-rock band native to Los Angeles”, Young Lovers describes their sound as “cinematic, dreamlike long-form compositions delivered with breathtaking energy”. The band is a recurrent player in the Los Angeles DIY music scene, having played several iconic venues. You can learn more about them and their upcoming debut album by visiting the official Young Lovers website. 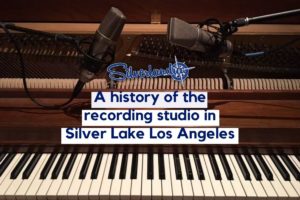 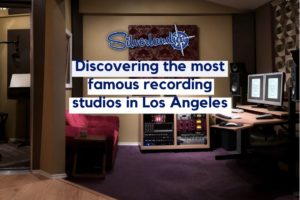 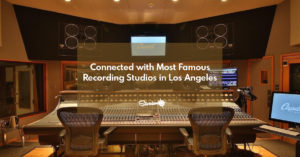