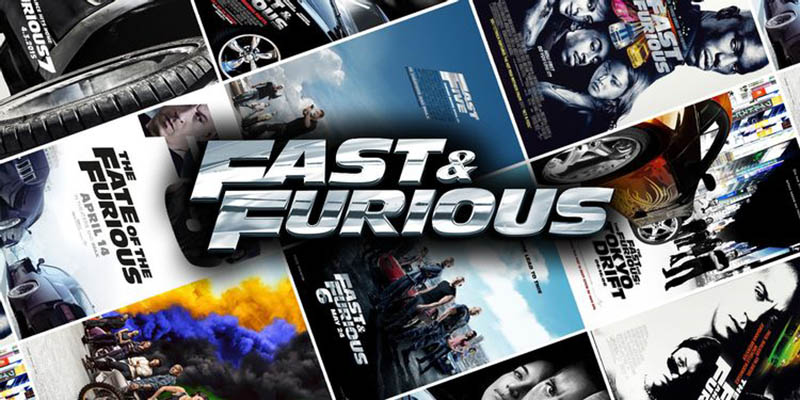 The Fast and Furious franchise has been around for twenty years, two decades. This past weekend, the F9 movie came out in movie theaters. The first film, The Fast and The Furious, starring Paul Walker and Vin Diesel, came out in June 2001. The movie became tremendously popular, which meant that sequels would soon follow. Millions of people became intrigued and invested in the series and the characters across the years. The movies are action-packed, fast racing, and family-oriented. 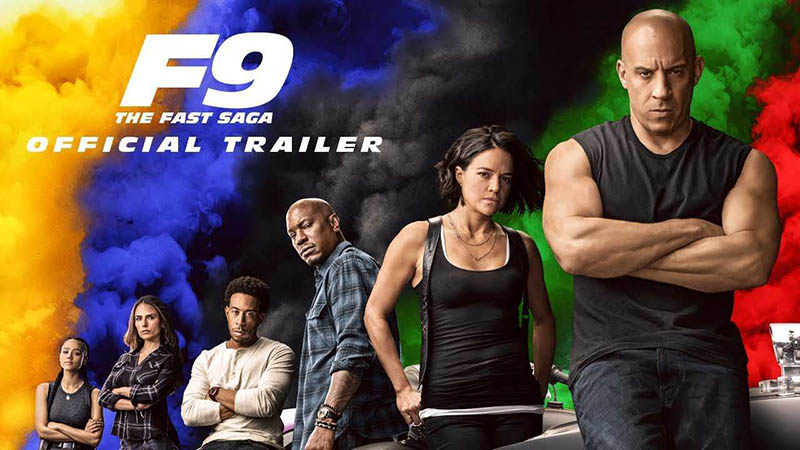 Twenty years later, the series is still going strong, with many characters coming in and out of the franchise. Vin Diesel, the backbone of the franchise, was the main character in all of the movies save for the second one, and Paul Walker was in the majority until his untimely passing. The cast and crew do everything they can do to honor his memory. The series became so popular, there was even a spin-off movie called Hobbs & Shaw.  However, the Fast & Furious movie series is now coming to a close. After the latest installment, there are going to be two more movies: Fast and Furious 10 and 11. There might be other spin-offs in the works, but that is not yet known.  Fans will just have to wait and see, but for now, they can go see the newest movie in theaters or on HBO Max.

The newest movie in the series was released on June 25th of this year. It was supposed to have been released over a year ago in April 2020, but due to the Covid-19 pandemic, it was pushed back twice throughout the past year. After all, the studio wanted it released in movie theaters instead of just on a streaming service. Theaters opened up recently, and there have been a few top movies that have been released, such as Cruella and In the Heights. Both of these have simultaneously been released on streaming platforms as well, and F9 followed suit. Releasing F9 in theaters and online gave an opportunity to those who felt comfortable going to the movie theater as well as those who wanted to stay in their own home to see it.

Coming back from a huge pandemic, the movie did extremely well, with $70 million at the box office just in the United States. The movie was released internationally last month and, including both releases, it has currently totaled $405 million in grosses. Luckily, F9 was able to do an in-person movie premiere at the TCL Chinese Theater in Los Angeles. This was the first movie premiere to take place there in over a year. Though people would have liked to see this last year, the studio did right by waiting so that people could see it on the big screen. People are dedicated to seeing this movie and how this franchise plays out.

Over the years, the franchise has gathered a big following and the cast considers themselves a family. It will be exciting to see how the franchise comes to an end and if there will be any more spin-offs. If you have yet seen the movie go see it; it is worth it. 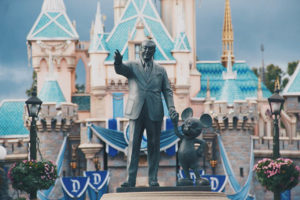 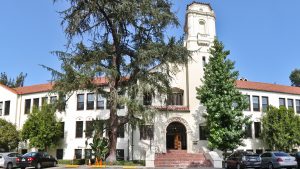 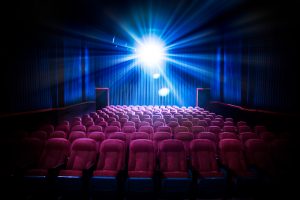