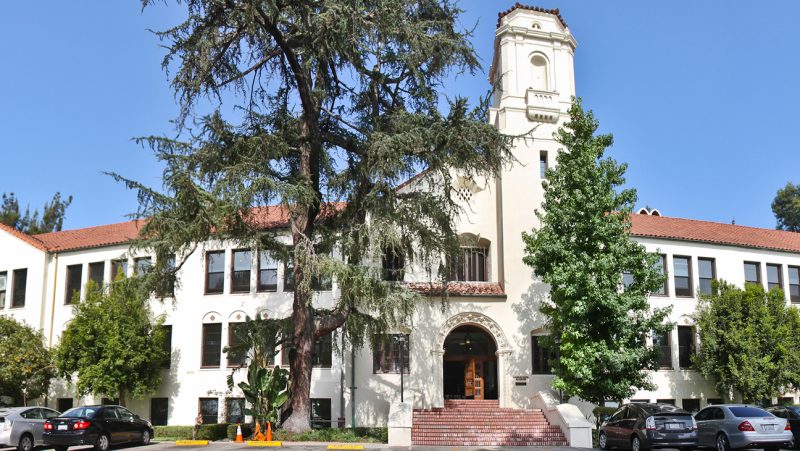 Located on Los Feliz Blvd for over fifty years, the American Film Institute has had the mission to “champion the moving image as an art form. [They] believe in the revolutionary power of visual storytelling to share perspectives, inspire empathy, and drive culture forward.” They have been instrumental in protecting film as a medium and preserving its artistry. Given the widespread closure of movie theaters across the United States (and the world), the institution has set up a way for people to continue the communal experience of movie theaters while they watch movies online. The AFI Movie Club describes itself as a way to watch movies together while we’re apart.

The AFI Movie Club began on March 31, a few weeks after movie theaters across the country close due to public health concerns, with undeniable classic The Wizard of Oz. Since then, each day introduces another movie for film lovers to watch together wherever they are. The lineup has included other cinematic gems such as Moulin Rouge, When Harry Met Sally, Casablanca, Beauty and the Beast, Jurassic Park, and The Sound of Music. Don’t worry, not all of them are from the last century. Modern classics such as Moonlight, Arrival, and Wonder Woman have all been featured. The club is not only an effort to maintain something similar to the moviegoing experience during the quarantine. It is also a way for you to rediscover old favorites and find new ones.

In the interest of making it easier for everyone to watch the movies in question, AFI provides you with a list of all available ways to watch movies online. On their website, they show you every streaming service and platform that offers the daily movie chosen. We all miss going to movie theaters, such as our Silver Lake favorites The Vista and the Los Feliz. When this is over, we’ll probably all head out to share a movie with an audience of strangers. In the meantime, the AFI Movie Club is a great way to still find comfort and community in movies. 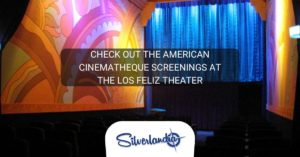 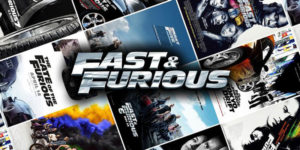 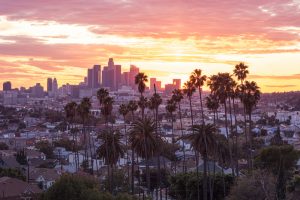