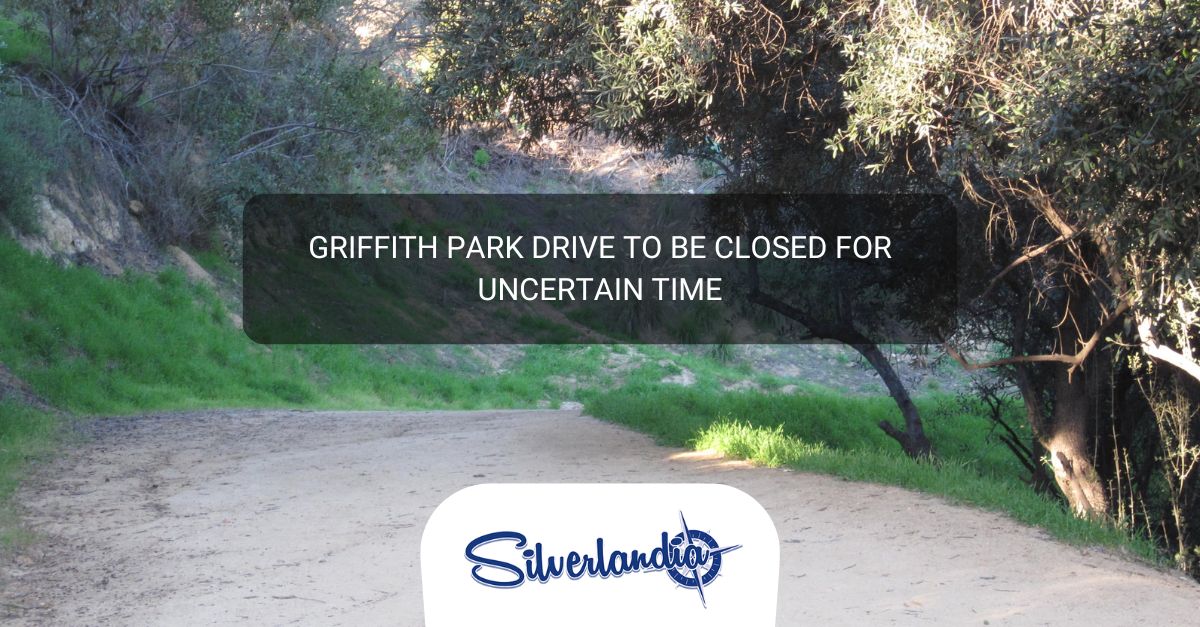 LA Parks and Recreation has decided to close a road in Griffith Park as part of a program that intends to reduce traffic speeds. It will start next Monday 27th of June.

If you Happen to Drive Near the Area, Take Some Extra Time

Los Feliz – Starting next week, a section of roadway will be closed to cars. Specifically, the north end of Griffith Park Drive, close to the 134 Freeway will not be opened to personal vehicles from Travel Town up to the top of the hill near Mount Hollywood Drive.

The LA Parks and Recreation have announced that it is a part of a pilot program to find ways to reduce traffic and improve safety for pedestrians and wildlife. On a NextDoor group, they announced that the road closure might move to permanent if everything works out after a few weeks. Vehicles owned by the City of LA will still be able to access the stretched road.

Studies have been conducted on the area for some months, and closing the road was one of the conclusions to improve safety and transportation on Crystal Springs and Griffith Parks drives, an area where a 77-year-old cyclist was struck and regrettably died last April.

The neighbors from the area still do not agree on whether this is a good or bad decision. Eric considers this a “Terrible idea, it will mean many people who otherwise could or would make use of the park no longer will do so.”

Mark, on the other hand, states: “Who are these people who have no choice but to use a car to enter a park? All parks should be car-free. They should be places of respite and recreation, not traffic violence and pollution (which is not just limited to exhaust but brake dust, microplastics from tires, road wear, and noise pollution).

Transportation consultants have suggested some recommendations to improve the traffic of the park, such as installing raised crosswalks for pedestrians or restricting the parking on Crystal Springs Drive. 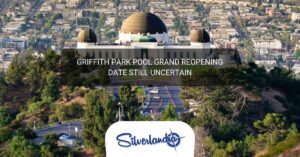 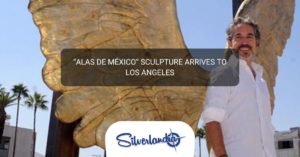 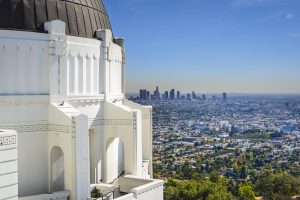