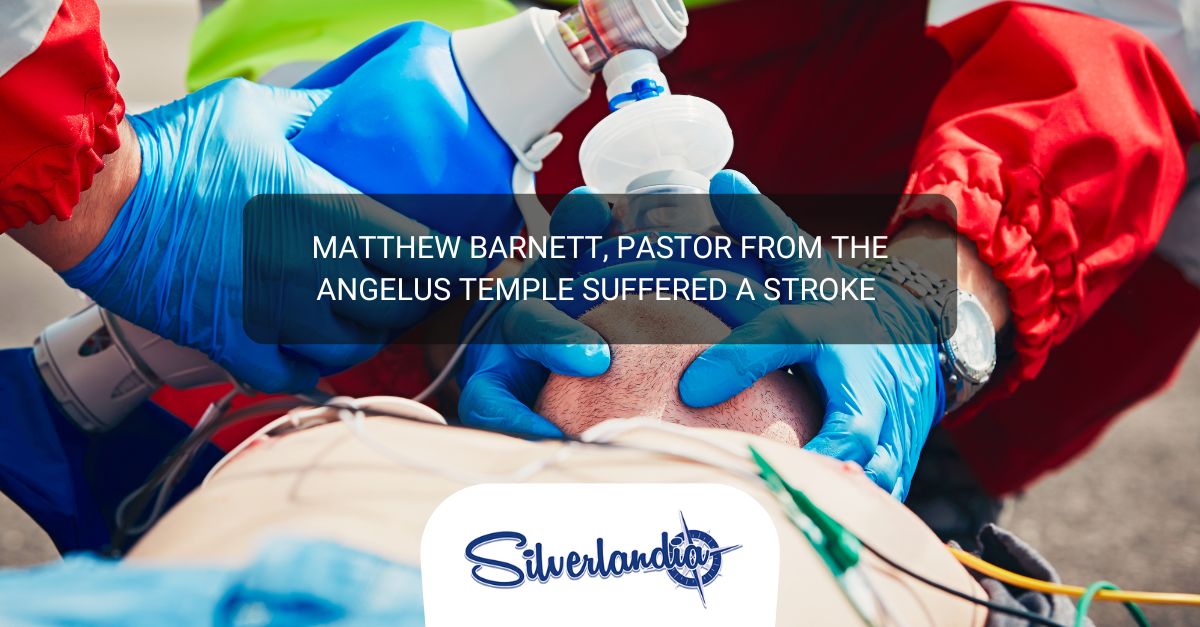 The Minister from the local Echo Park church, Matthew Barnett, posted on his Twitter account a few weeks ago that he had suffered a “blood clot and a stroke” and that being treated within an hour had saved his life.

Echo Park – “I couldn’t communicate one coherent word” Barnett confesses. The 48-year-old man had to be hospitalized for four days after suffering “3 strokes, 3 blood clots on the brain.” He later thanked ”The Adventist Health for saving my life”. It is going to take some time for him to fully recover, yet luckily he has already recovered some of his speech.

Such is so, Barrett is already back to business. The minister participated in the service only 10 days after suffering the inconvenience, in what has to be some kind of record. The mass was celebrated in a parking lot, in an event that has been sparking some anger in the Echo Park neighborhood.

After founding the Dream Center in September 1994, the church grew from 39 members 28 years ago to the 30.000 people that are hosted every week across the Center’s 40 services.

2001 was a special year for Minister Barrett: The famous Angelus Temple joined with the Dream Center and Barrett became their pastor, with 7000 people attending weekly to listen to him.

He has received numerous awards with the Religious Heritage Award he got in 1999 being the most important one of them.