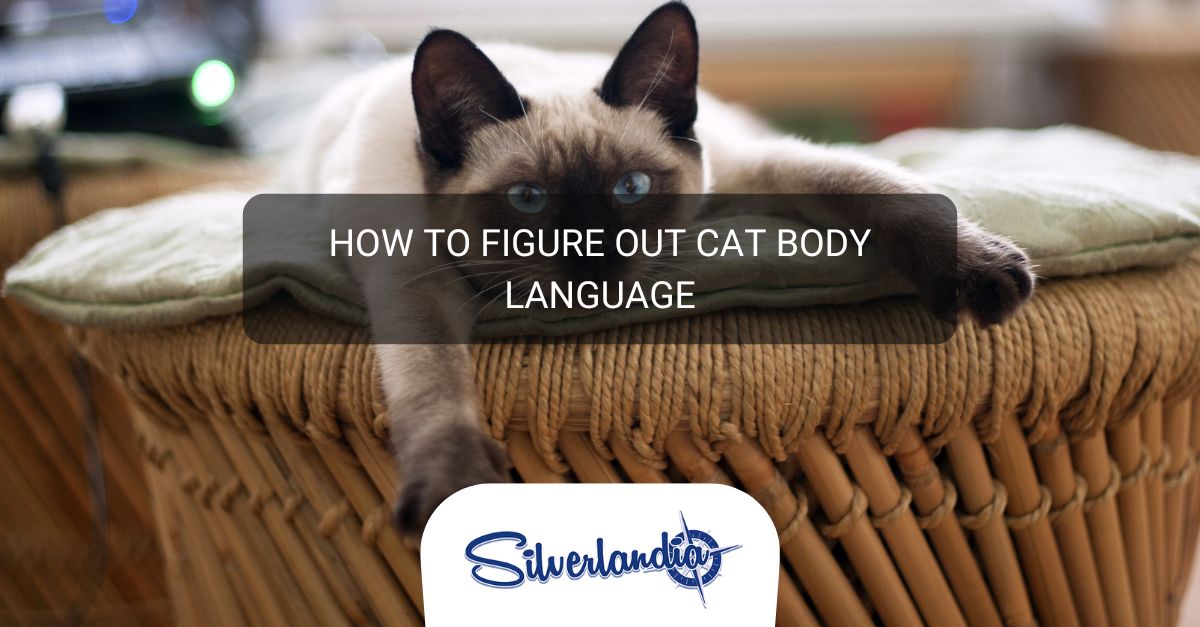 Cats are mysterious creatures. Even though they’re such social animals, it can be hard to understand what they’re thinking or how they’re feeling. That is why it is helpful to learn more about cat body language and feline behavior.

After all, cats do have their own language, and if you know what signs to look for, it is easier to understand what your cat is trying to say. Every cat has its own unique set of vocalizations and postures that mean something special.

By learning more about feline behavior and that body language different ways cats communicate, humans can build stronger relationships with their feline friends and improve the quality of their lives with their pets.

What Cat Body Language Can Reveal

Cat body language can tell you a lot about how your cat feels in any given situation. A cat that’s feeling happy, relaxed, or content will normally be in a low, stretched-out posture. On the other hand, a cat that is feeling aggressive or afraid will exhibit a tenser posture.

You can even read your cat’s mood based on the amount of time it spends grooming itself or cleaning its fur. Cats that are feeling happy and relaxed like to preen. However, they may not feel so serene if they’re over-grooming. If you see excess hairballs, they might have an underlying health condition or feel anxious or depressed.

Cats also use body language to communicate with each other. This can be the difference between a peaceful relationship and an association that ends in violence. The best way to understand this language is to observe your cats as much as you can.

Cats use body language to convey a wide range of meanings – from threatening another cat to expressing a need for attention to claiming ownership of items such as food dishes or a special bed.

Cats communicate with their eyes, body, and through vocalization. The style they choose is based on how they’re feeling, their physical needs,  or if they perceive a threat.

For example, a cat that is scratching furniture is marking its territory by using its claws. Because a cat has scent glands in its claws, this behavior is instinctive.

A cat that is arching its back is expressing a feeling of aggression.

A cat that is rolling around on its back is displaying contentment.

A cat that is swiping its paws at another cat is expressing a feeling of annoyance.

A cat that is pressing up against a person’s leg is content.

A cat that is grooming itself is usually calm and happy.

A cat that is hissing is expressing a feeling of aggression.

A cat that is vomiting may feel anxious if it is not otherwise physically sick.

A cat that is urinating outside the litter box may also feel anxious or may have a health condition that needs to be checked.

Some cats who feel bored or lonely may chew on their claws. Doing so soothes them and places them more at ease.

When a cat’s ears are rotated sideways and laid flat against its head, this is a sign of aggression.

When a cat’s ears are positioned slightly forward, they are happy and content.

If a cat’s ears are pressed back, they feel angry.

If the ears are upright, your cat is curious and alert.

Cats will also swivel their ears in various directions, or the ears will look uneven when they’re listening to sounds.

A tail that is upright and held in the air is a sign of confidence.

A tail that is held low and curved around the body is a sign of submission.

A tail that is held straight out and slightly away from the body is a sign of aggression.

A tail that is held between the legs is a sign of fear.

Cats will also use their tails to communicate with each other. For example, a cat that is walking towards another cat will often hold its tail straight out – showing an aggressive stance.

If a cat has a particular type of food that it likes, it’s often because it’s trying to tell you that it has a certain nutritional need. It does not necessarily mean it is being picky.

When cats meow, it is indeed a mystery, as an adult cat only meows when talking to humans. While a kitten may meow to its mother – to communicate when it’s hungry or cold, they stop meowing with other cats when they become an adult.

Some cats, such as the Siamese, are more prone to yowl or meow than other cat breeds. In fact, these cats may become downright chatty.

Cats may meow when they’re seeking attention, wishing to be fed, or greeting their owners or other people.

Scientists have uncovered 21 vocalizations made by domestic cats. In fact, cats that are pets vocalize far more often than cats in the wild.

You can unravel cat body language, vocalizations, and feline behavior through careful observation. The above information can help you understand your pet better so you can pick up on your kitty’s clues as to how they’re feeling or what they really are trying to say. 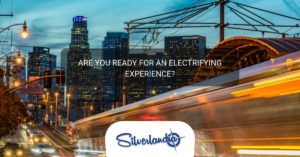 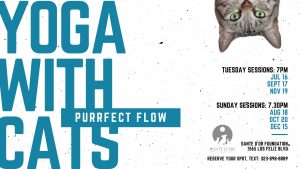 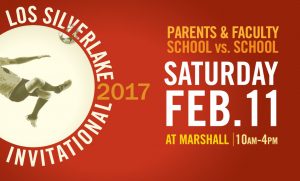