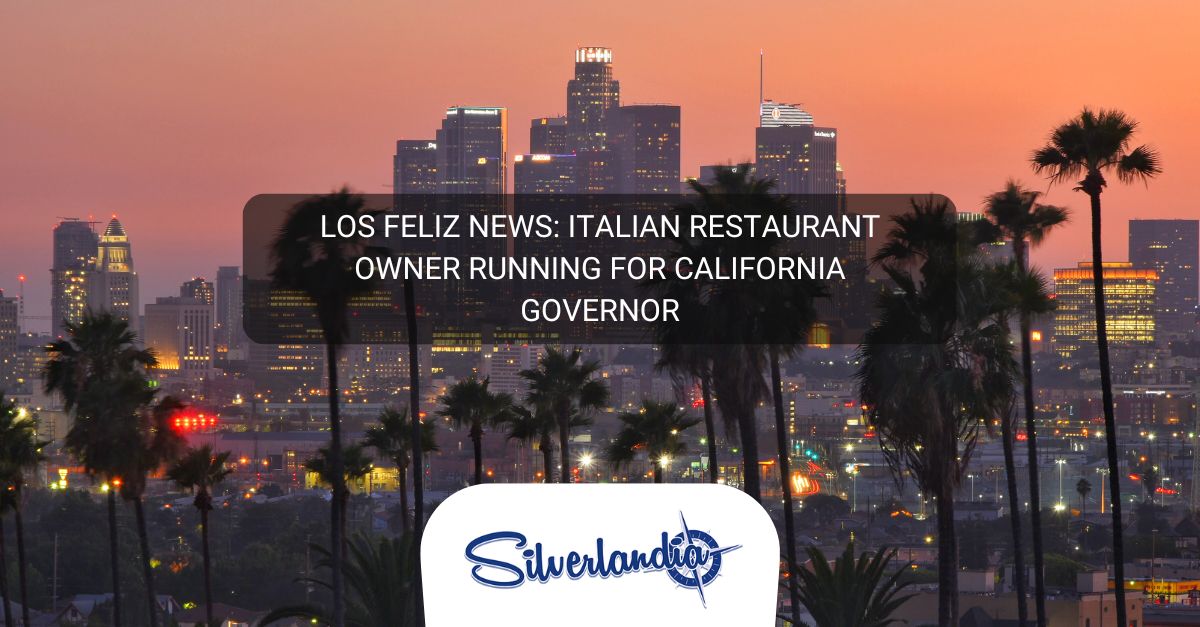 For this week’s dose of Los Feliz news, we’re taking a look at an Italian restaurant owner’s journey from the service industry to public service. Anthony ‘Tony’ Fanara, who runs Palermo’s Restaurant, is running for state governor in the June 7 primary.

According to East Sider LA, Palermo, whose name appears on the number 11 slot out of the 26 aspirants, has a candidate’s description that reads: ‘Owner of Restaurant.’

Often we’d hear a political candidate’s platform and we usually get the same promises for “positive change.” But in the case of Fanara, he is taking the same approach from the perspective of the common man. And for him, his 46-year experience as an entrepreneur could help a lot in his cause which intends to address four cornerstone issues: homelessness, crime, water, and healthcare.

“I’m not an attorney, I’m not a politician, but I know what it takes to run a business. This is the reason I’m running for office. When I go in, I want to change a lot of things,” he said.

Fanara also says he prefers a gubernatorial seat over being mayor because he can “do a lot more things” given his experience.

A Peek At Fanara’s Platform

When asked about his platform, Fanara broke it down. For homelessness, he intends to have housing facilities built across the state. The idea is to provide permanent housing for the homeless while also providing treatment for mental health disorders and drug abuse.

To solve California’s long standing water problem, Fanara plans to have more aqueducts built, most of which with hydroelectric-generating wheels.

For crime, wrongdoers, he says, should be punished “as a deterrence” and that the court system needs to speed up their processes.

And for healthcare, he wants everyone to be covered, but he also wants “everybody to participate.”

With almost no money and very limited English-speaking skills, Fanara immigrated to the United States from Sicily at the age of 16 in 1963. He worked odd jobs in high school before entering the military as a medic.

Upon his return from service, he enrolled himself at East Los Angeles College where he took up electrical engineering. He then entered the service industry via San Antonio winery and ended up as a manager for one of its stores.

Fanara eventually branched out and built his own venture in 1976 when he bought a restaurant along Hillhurst Avenue. Six years later, the Palermo’s on Vermont Avenue that everyone knows came to be. And the rest, as they say, is history.

Get Your Dose of Los Feliz News From Us

For your regular dose of Los Feliz news, make it Silverlandia. From current events to restaurant openings and everything happening around town, we cover it all.

If you want to know more, 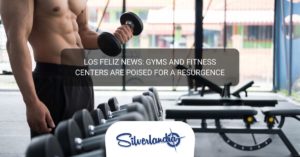 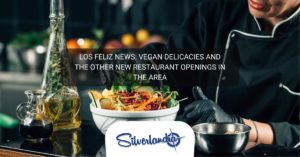