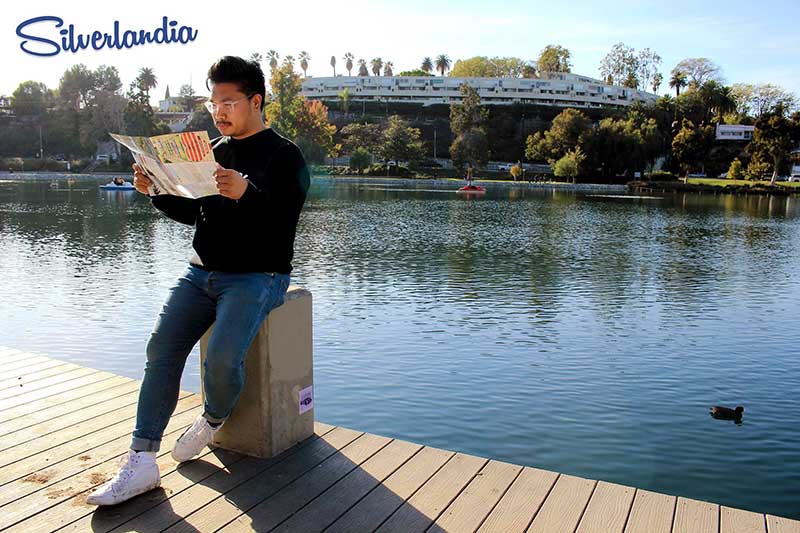 In an effort to be your one stop shop for Silver Lake news, Silverlandia gets news… (drum roll please) from people in Silver Lake. Shocking indeed. There’s so much going on in the area, there’s so much to see and do that it didn’t make sense to reach out to someone outside the area. As there is so much in Silver Lake, it can be hard to find all the information you want to about the place. That’s what Silverlandia is: the best place to find out about Silver Lake.

It seems like practically every day another restaurant or bar opens in Echo Park, Atwater Village, or the like. You want to know if it’s worth checking out (because if it isn’t, one of the other many bars in the area absolutely is). Other websites have reviews that can be gamed, you just want to know if it’s a fun night out. That’s why Silverlandia has information about all of the best Silver Lake news in terms of restaurants and bars. 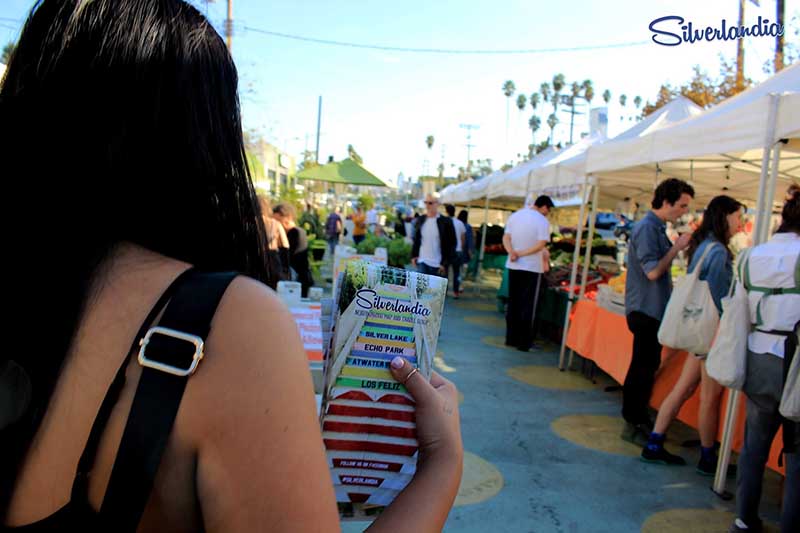 However, that doesn’t mean that “Silverlandia” just covers Silver Lake news. If that were the case, the name of the site would be “Silver Lake-ia” or something else equally unwieldy. The site is also chockfull of great Echo Park news and Atwater Village news. “Silverlandia” really does include “the lands around Silver Lake.” When something happens, you’ll find the information here on the site. That also includes if the “something happening” is “this really great yoga studio just opened” or something similar.

The local news in Silver Lake from people that live in Silver Lake is all over Silverlandia. When you’re headed to the bar (or from one bar to another bar) the Interactive Silverlandia map is for you. It shows you where the bars are, and perhaps better still, where the bars are in relation to each other. No more “well, I think the bar is after the second left because I remember that from this one time” and similar bad directions. To list your business, bar or anything else on the Silverlandia interactive map, reach out or call (888) 477-9540 to get your place listed on the best site for Silver Lake News. 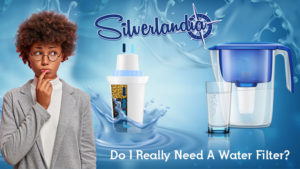 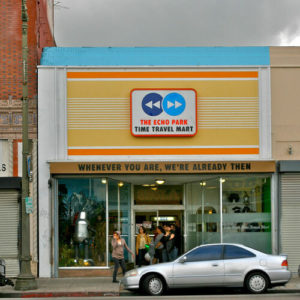