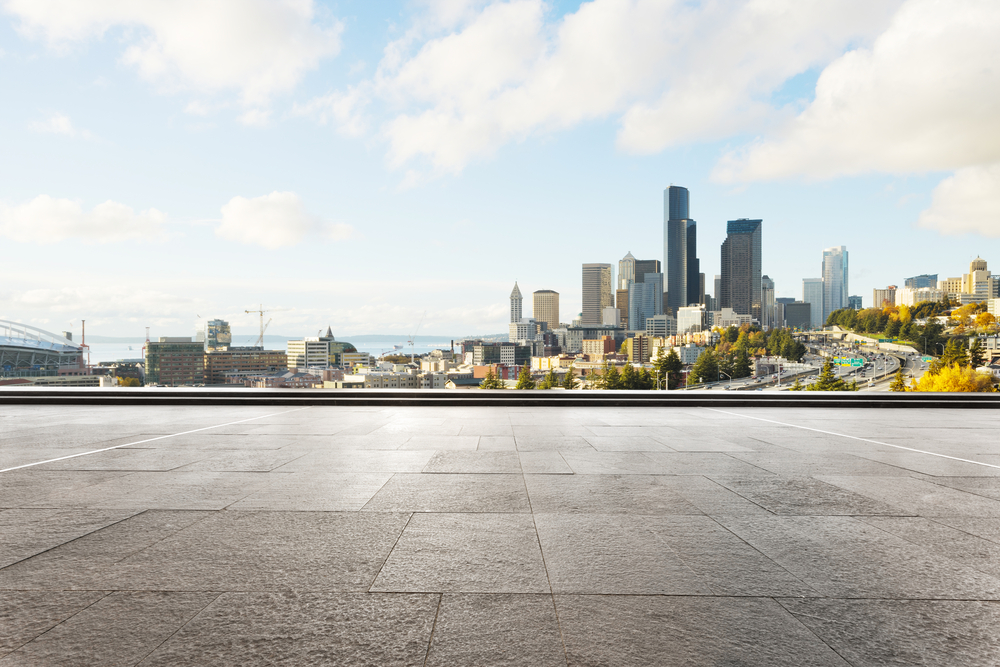 There is a lot of speculation going around about what the COVID 19 impact in Los Angeles will look like. A lot of people, for example, have expressed the inherent paranoia of touching public surfaces from now on. Others say they will have trouble getting used to working in an office again. But what about societal change? How have pandemics in the past impacted society in general?

The Impact of Pandemics

You’ve probably heard of the Black Death, also known just as the Plague. This was a bubonic plague pandemic that wiped out an estimated third of the European population in the 14th century. While this was clearly a widespread tragedy, particularly at the time, the benefit of historical hindsight allows us to appreciate that this period of history was soon followed by the Renaissance. Part of what inspired this period of significant social change, focus on humanism, and intellectual and technological advancement was the response to the issues brought forth by the Plague. That’s the way it is commonly perceived now. The Plague and its contemporary crises exposed several of the problems in society. This, in turn, paved the way for significant change, particularly in large cities.

The COVID-19 pandemic is already beginning to expose similar issues in big cities such as Los Angeles. High-density residential areas, for example, are making staying at home frustrating for a lot of people. Not only in terms of comfort, but it is making it difficult for a lot of people to socially distance. It would make sense to expect this crisis to impact the way homes are built in the future. The tight close-quarters of a lot of Los Angeles apartment buildings might give way to better ventilated, more open, and better-distributed spaces. After all, urban density was one of the problems that were addressed during the Renaissance.

As a lot of people continue to work from home, the necessity to commute might need to be reframed. This could potentially impact our office-going habits for a lot of jobs that might be able to be performed elsewhere. As you might have noticed already, pollution as been going down in the city due to the lesser amount of traffic. In the long run, it might end up being a lot more attractive to travel to the workplace a lot less than usual. It will be interesting going forward to see the many ways that this widespread crisis will begin to affect city life. Just like with the Plague, hoe COVID 19 impacts Los Angeles might only be evident in the long run. 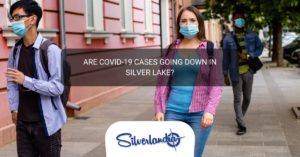 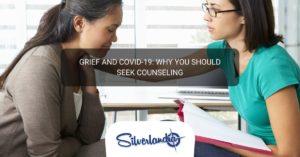