As the number of COVID-19 cases in Los Angeles continues to rise, people keep wondering what exactly is going on. In fact, a lot of people are pointing fingers at different things that have been going on lately. Many, for example, claim that the reopening of many businesses contributed to the spike in cases. Others insist that this happened because of the ongoing protests. Then, many will say this is because a lot of people have been ignoring social distancing guidelines all along and have been gathering with others. As you can see, there are a lot of alleged culprits. In order to assess the current spread of the virus in Los Angeles, it’s important to look at the data.

Although the data regarding Los Angeles protestors is not exactly ideal given limited opportunities for testing, we can look at other cities. Demonstrators in Boston, Seattle, and Minneapolis, for example, were no more likely to test positive than other people. In fact, according to the National Bureau of Economic Research, coronavirus rates were no higher in counties were large protests took place than in those without any demonstrations. How does this make sense? Well, most protestors were wearing masks and keeping their distance from each other. Besides, the fact that the protests took place outside definitely helped. If other cities didn’t see an upward spike, why did Los Angeles?

While protests did give way to contagion, there is no evidence that they were super-spreader events. The last few weeks, however, saw Los Angeles reopening a lot of non-essential businesses. Small enclosed spaces where people are taking their masks off to eat or drink are much more likely to see a bigger spread of the virus in Los Angeles. In fact, according to the LA Times, “a J.P. Morgan study found that increases in on-site restaurant spending — not takeout — strongly predicted rising COVID-19 rates over the three weeks that followed.” This means that it will be necessary to be prudent with reopening businesses going forward. 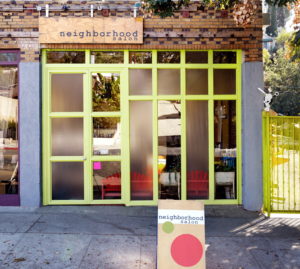 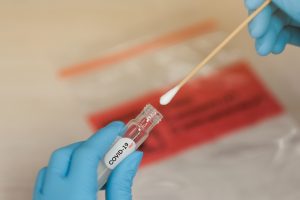 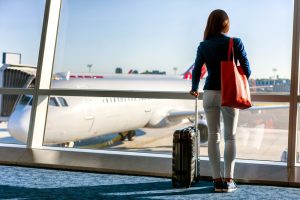