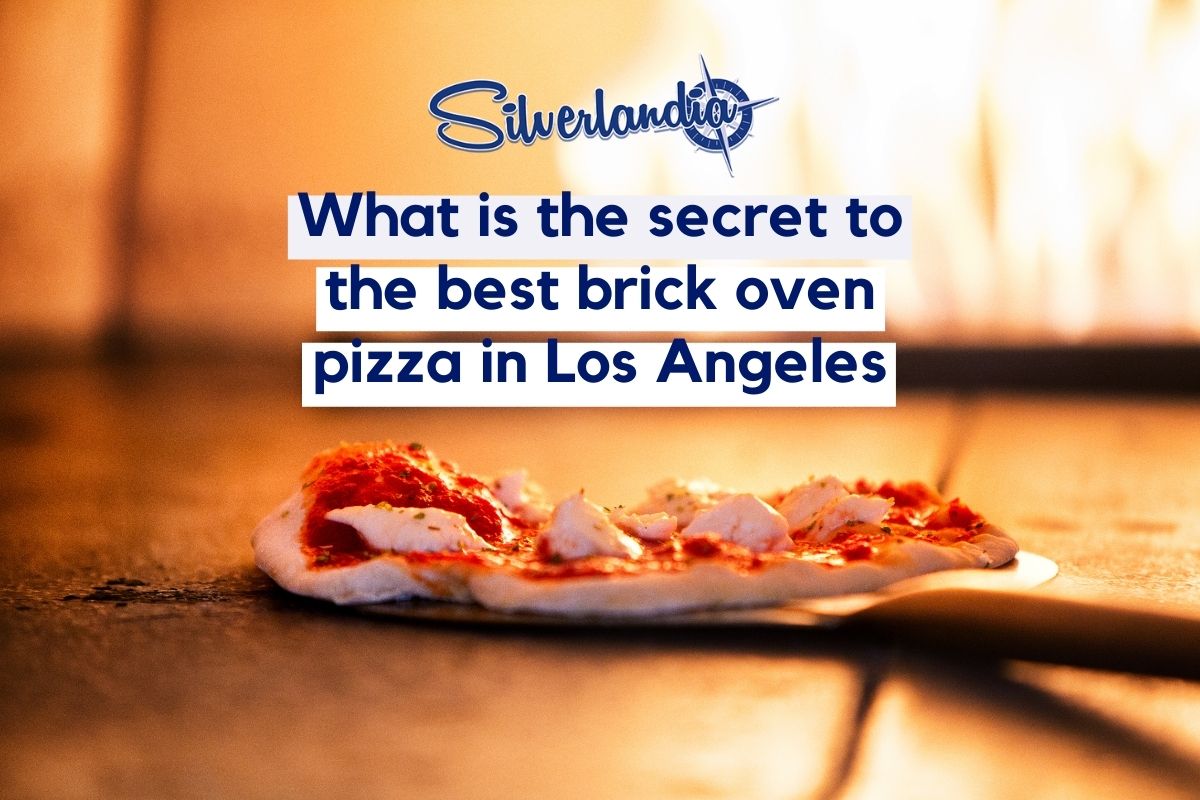 Pizza has been a major part of traditional Italian cuisine for hundreds of years, and it is generally agreed that a well-made, expertly handled Italian pizza is one of the best fast food is available. Everyone knows that trying to make a great pizza at home is likely to end in disappointment because the modern kitchen oven doesn’t have the capability to cook pizza successfully. Rather than trying to get by on supermarket frozen pizza, more and more people are looking for the very best brick oven pizza in Los Angeles. This combines the basics of traditional Italian recipes along with the best method of cooking the pizza. Silverlandia can help readers to discover what makes a great oven-cooked pizza.

The Most Special Of Pizzas

There is something unique about local pizza in Italy, and some scientists have dedicated themselves to discovering exactly why this is. The majority of restaurant pizzas are cooked in a specialist oven, typically a brick oven, that cooks the dough and the toppings at exactly the right level. When scientists try to investigate exactly what made restaurant pizzas so different, they were told by the bakers “that the optimal temperature for cooking in a brick oven was 330 degrees Celsius (625F)”. This is a much higher temperature than domestic ovens and is at least partly why pizzas can be cooked using this method so successfully. The scientists also argued that the way that the brick oven is built is designed to create the perfect temperature for both the dough and the pizza toppings at the same time. Metal ovens, on the other hand, would incinerate the bottom of the dough while leaving the toppings undercooked. 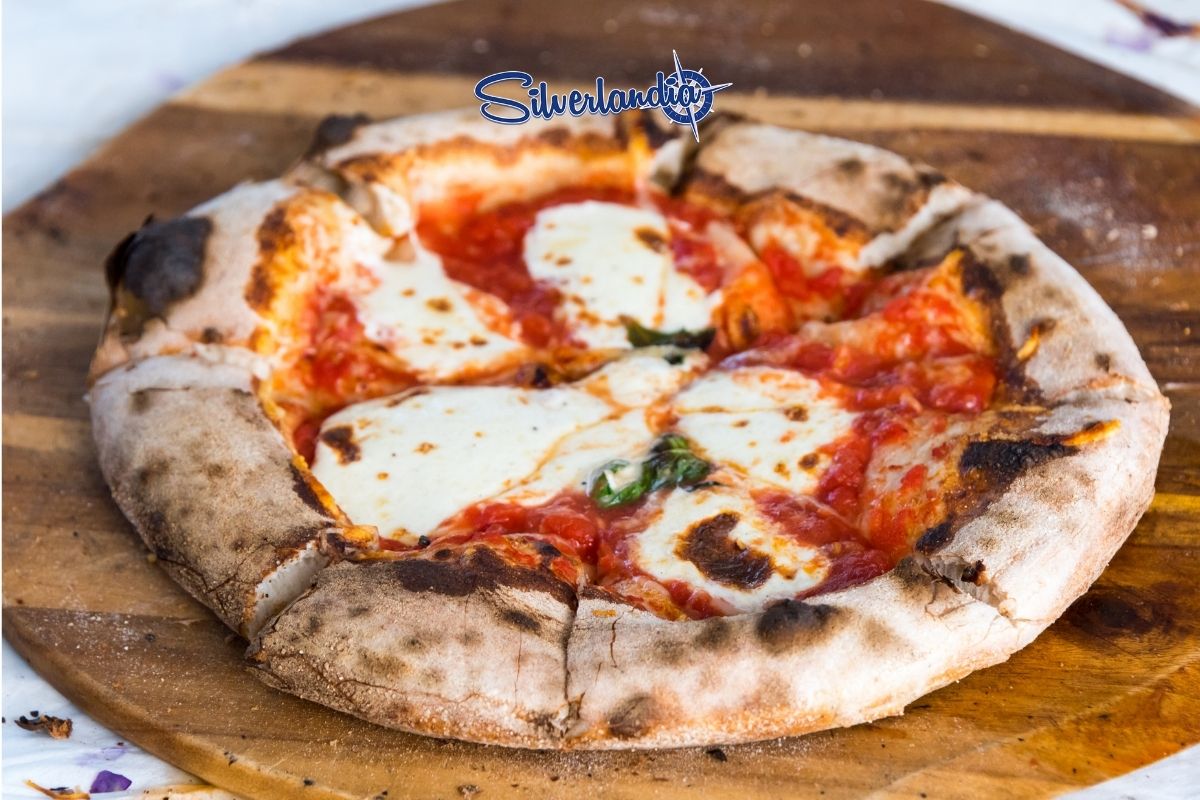 How To Get The Best Brick Oven Pizza In Los Angeles

There are also other ways in which brick oven-cooked pizzas are made to be more appealing than traditional home-baked pizzas. For example, many restaurant bakers use what is known as a pizza stone, traditionally made of ceramics but also occasionally made of metal. The pizza stone can be used in a domestic oven but requires a long period of preheating before it can be used to cook. In many cases, the only real way to get a good brick oven pizza is to visit a restaurant to eat it or ask for it to be delivered to your home.

There are lots of ways in which locals and tourists can find great brick oven-cooked pizza in LA. Restaurants interested in making sure that customers know they use a brick-built pizza oven should join the crew at Silverlandia. We promote all kinds of Italian restaurants, including pizza places, so anyone wanting to be known as one of the best in LA should join us today. We can help restaurants to make a name for themselves in the area, so reach out to us today, either through our online form or by calling us at (323) 772-6051 now. 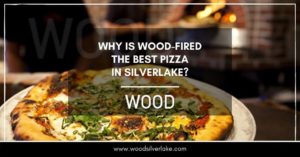 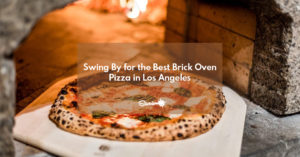 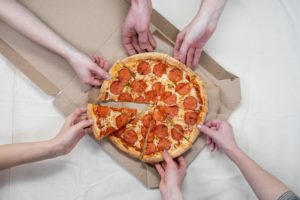