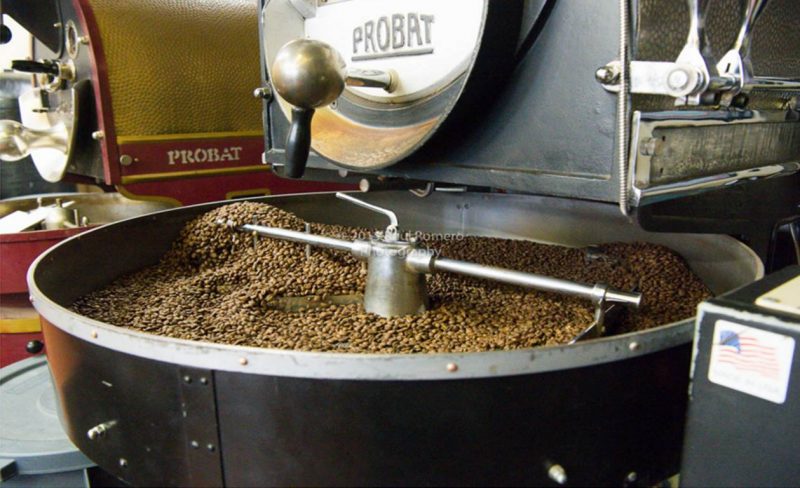 Everyone has their own opinion about what the best coffee is. Maybe they think it’s the one they get in their local coffee spot. Perhaps it’s one they tried on a trip once. However, there does seem to be a consensus regarding where most of the best coffee comes from, and that’s Latin-America. Whether it’s the famous well-balanced coffee grown in the Colombian Andes or the strong Cuban coffee that is sure to jolt you awake in the morning. The cultural diversity found across these countries informs their varied coffee processing. These are the exemplary kinds of coffee that you will find at Tierra Mia Coffee in Echo Park.

The Wonders of Latin-American Coffee

Most of the coffee drank in the United States comes from Latin-America, with over 50% of imported coffee coming from Brazil and Colombia alone. This is not only because they are two of the three largest producers of coffee in the world. Coffee from these countries is some of the best anywhere. Tierra Mia Coffee in Echo Park, and all over the city, celebrates this exact kind of heritage. Whether it’s Mexico, Cuba, or Colombia, each country has its own distinct way of preparing coffee, which can be experienced in Tierra Mia.

Fan of lattes? Try their Cafecito Cubano con Leche, traditionally Cuban coffee with milk. More of a Mocha person? Their Mocha Mexicano will do wonders. In need of a mild coffee that can still wake you up? Their Colombian Pour Over coffee honors the Colombian tradition of a simple dark coffee meant to shake you up after a meal. And these are just the beginning! Visit their website and order coffee in Echo Park online. Then head over to 1202 N Alvarado St and pick up a delicious cup of coffee full of tradition. 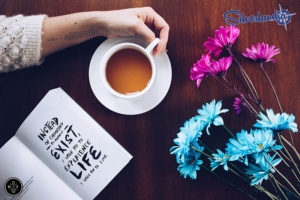 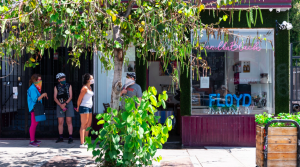